Oxette support the “I Touch Myself Project” 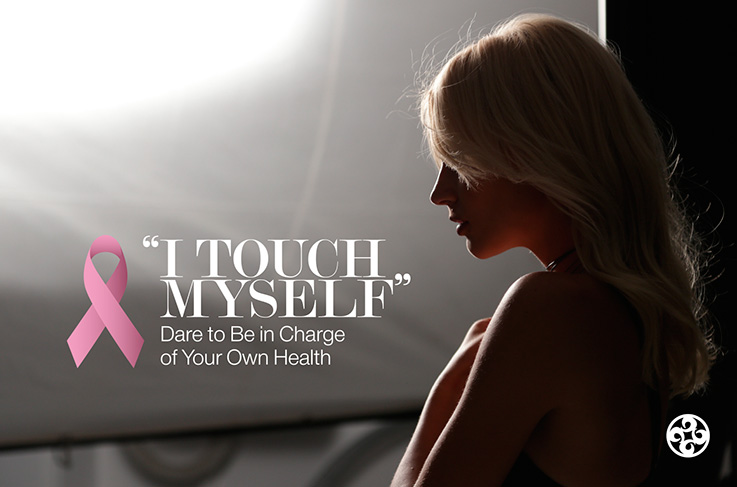 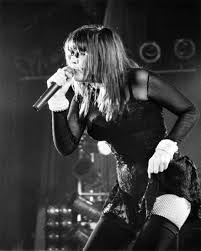 The Divinyls frontwoman Chrissy Amphlett discovered her own breast cancer through self-examination, after mammograms and ultrasounds initially failed to identify it.

Chrissy was passionate about spreading awareness of the importance of early detection, so the “I Touch Myself Project” was launched in her honour in 2014 with a mission to create campaigns that encourage and remind women to touch themselves.

“She would have wanted us to be more in touch with ourselves,”

“To listen to what’s going on inside physically, and to be more in charge of our destiny and not wait for doctors or advisers to be in charge of us.”

“I Touch Myself” was the Divinyls biggest hit and touched millions of fans around the globe. Released in December 1990, the single reached N° 1 on the Australian charts and Top 5 on the US Billboard Hot 100. It was a song that celebrated female sexuality like no other. But since Chrissy developed breast cancer, she wanted it for the song to become an anthem for spreading awareness about the importance of touching ourselves for early detection of the disease.

Australian advocacy group Cancer Council New South Wales collaborated with a group of Australian singers, including breast cancer survivor Olivia Newton-John, to produce a powerful a cappella version of the song that serves as a PSA for self-examination.

Chrissy voiced it clearly – she wished for all woman to be mindful of themselves when they heard the tune; to be good to themselves, inside and out.

“I Touch Myself” Breast Cancer Anthem : 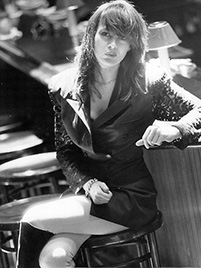 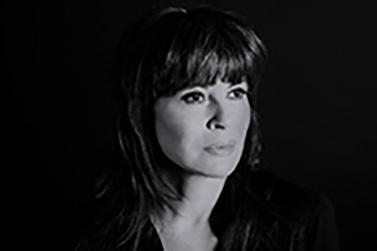 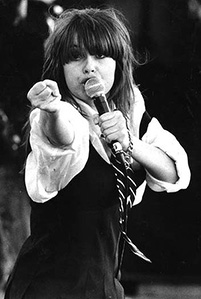 This site uses Akismet to reduce spam. Learn how your comment data is processed.

X
We use cookies to ensure that we give you the best experience on our website. If you continue to use this site we will assume that you are happy with it.OkRead more